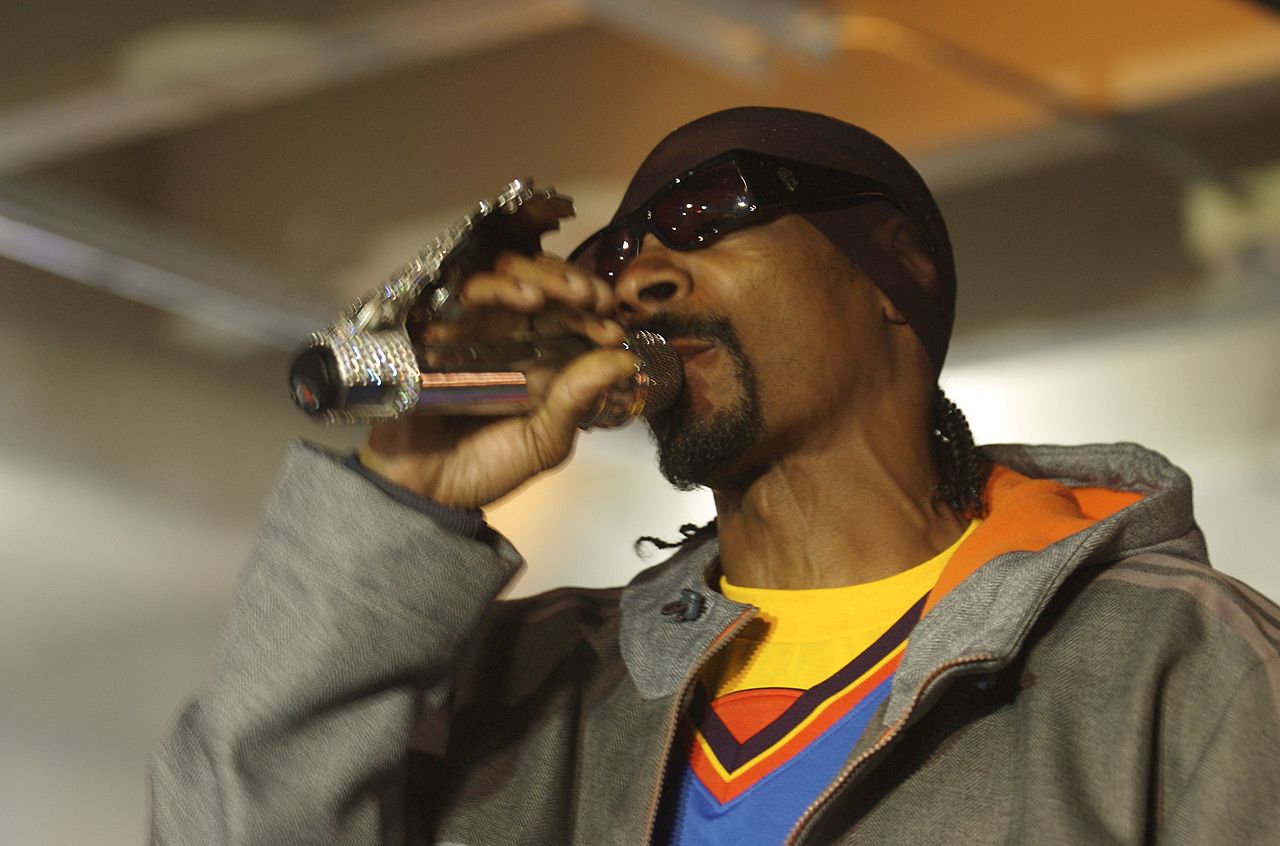 The rapper Snoop Dogg was born Calvin Cordozar Broadus Jr. in 1971. He is not just a famous singer but also a record producer, actor and television personality. Over the years he has established himself as a flamboyant face in the world of hip hop. Globally he has sold 35 million albums.

Death Row. It reached number one on the hip hop charts, selling one million copies in its first week. In 1994 it achieved quadruple platinum status.

Dogg’s second album, Tha Doggfather came out in 1996. It also reached number one, thanks to the single, Snoop’s Upside Ya Head. In 1997 it was certified as double platinum. After leaving Death Row Records, he continued to release popular albums regularly. In 2012 he released Reincarnated, which featured a much more reggae influenced sound. He even experimented with gospel music with his album, Bible of Love in 2018.