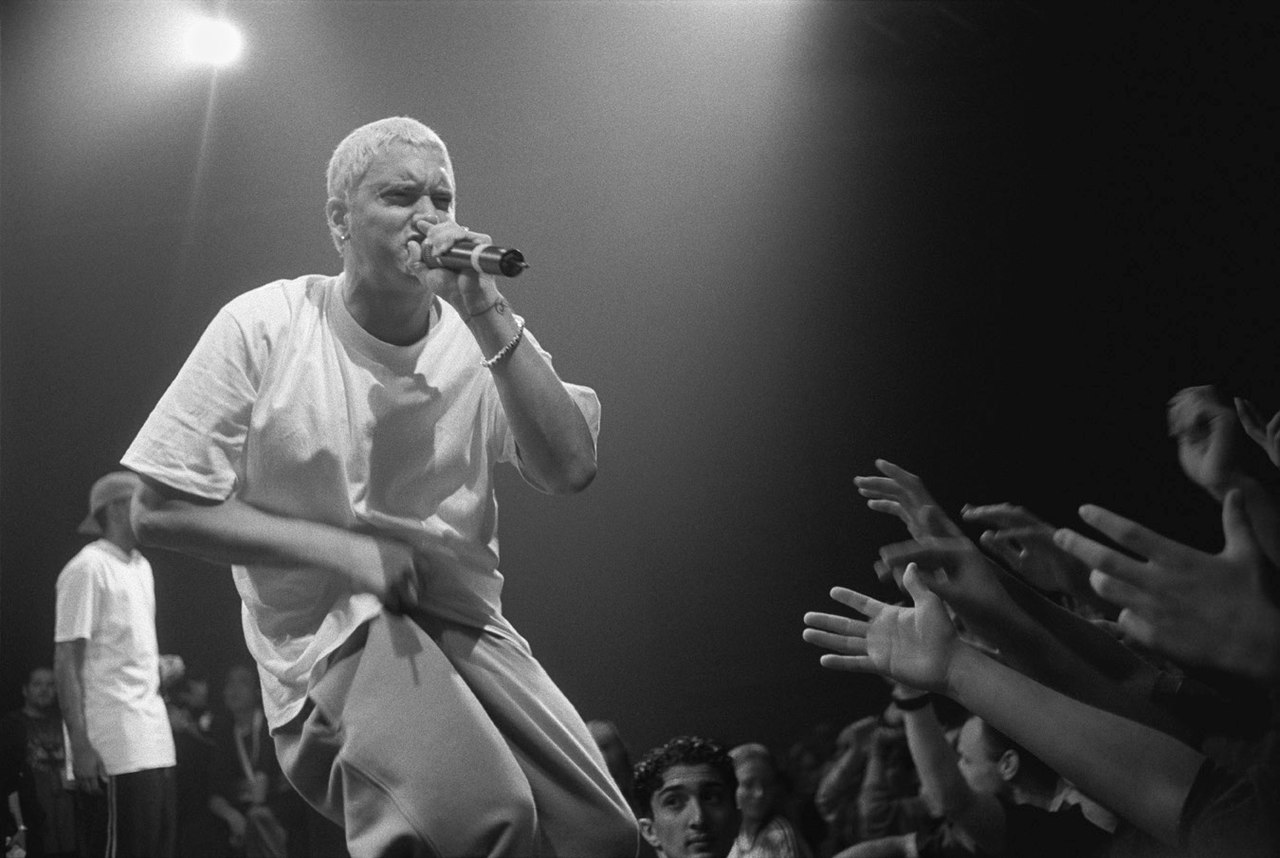 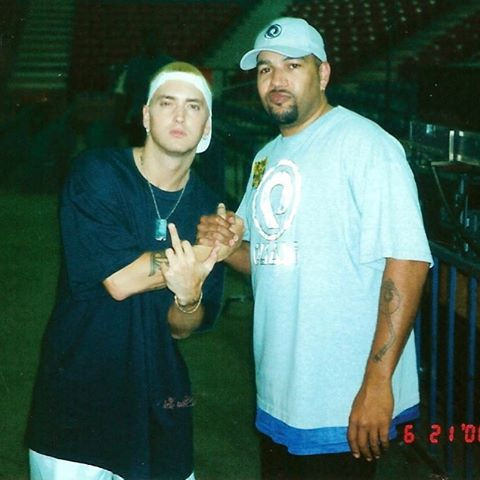 Marshall Bruce Mathers III is a professional rapper who goes by the stage name Eminem. He has been called the most influential artist in this genre. Rolling Stone nicknamed him the “King of Hip Hop”. Along with his career as a singer, Eminem is also a successful record producer and an award-winning actor.

He worked with Dr Dre to create the now iconic Slim Shady LP. This gave him his first of many Grammy awards for the best rap album. Eminem continued to have international success with his next releases The Marshall Mathers LP and The Eminem Show. They both were certified Diamond.

In 2004 he released the album Encore, which is often called his very best work. However, despite this being a golden age for the singer, he took an extended hia 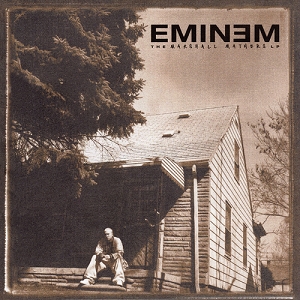 tus and would not make another record for the next four years. Recovery in 2010 is his most personal work and deals with his addiction issues.

Since then he has continued to bring out excellent hip hop tracks regularly. However, he is not just a solo act. Eminem is a vital member of the hip hop collectives D12 and Soul Intent.

In 2002, he took on a starring role in the hip hop movie 8 Mile. The film is autobiographical and details his early days of trying to make it in the rap community. He also performed the song Lose Yourself for the film. This would go on to win the Academy Award for Best Original Song.

Eminem was the most successful artist of the 2000s. Nine of his albums have reached number one on the Billboard charts. He is also seen as instrumental in making hip hop universally accessible.