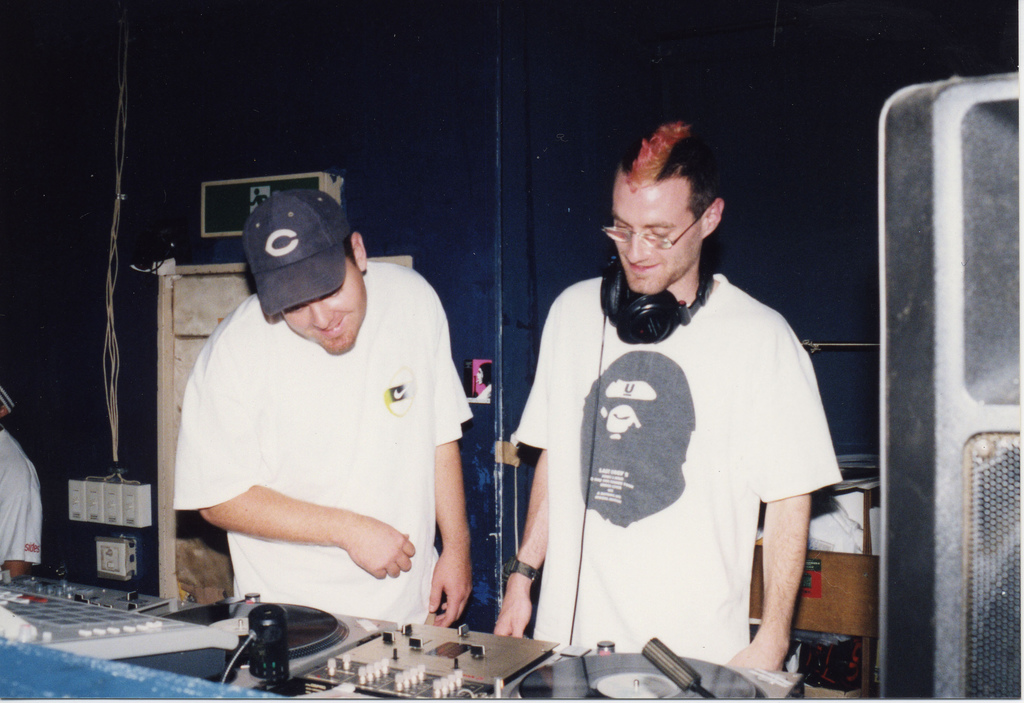 Sampling was a critical element in the early examples of hip hop. It is the use of portions of sound which come from other already recorded songs. Today, sampling is widespread and part of mainstream music. However, it is a relatively early technique.

The sound being sampled can vary, as can its use in a hip hop song. It may be part of the melody, rhythm or vocals. In the early days of hip hop, producers would sample the work of funk and soul artists. Drum breaks, in particular, were popular portions to use. The vocalist would then rap over this sound.

Sometimes artists create records which are entirely composed of dif 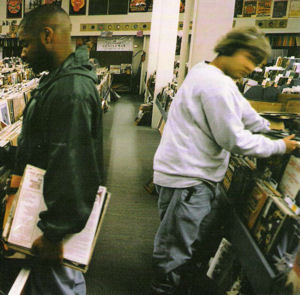 ferent samples. These elements are put together to make a unique soundscape. An excellent example of this is the 1996 album Endtroducing by DJ Shadow. This record has influenced other genres such as electronic pop.

Despite its popularity, sampling is also somewhat problematic. Sampling music without the original artist’s permission is likely to infringe copyright. Therefore, musicians should always get permission to do so in advance. Otherwise, they run the risk of facing serious legal action. There have already been high profile court cases related to this issue.