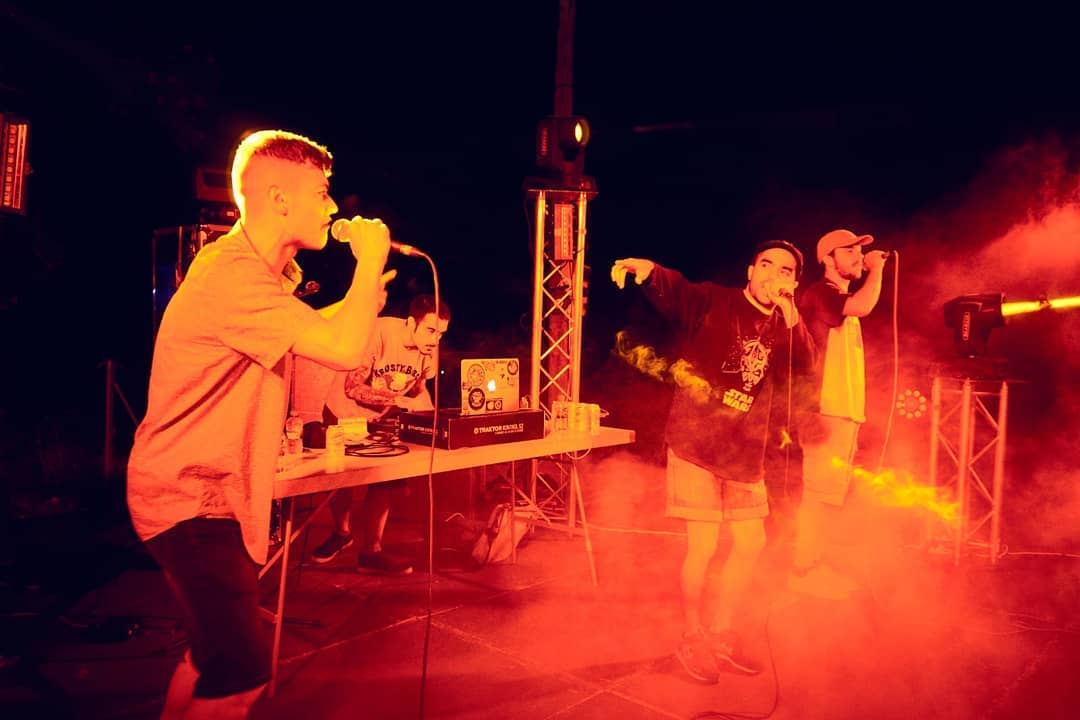 The hip hop genre and its subculture have often been accused of marginalising women. During the 1980s, the lyrics of many rap songs would regularly feature degrading messages towards women. This widespread sexism was helped to be legitimised with the commercial success of such songs.

In the narrative of these songs, women are often objectified, and given the role of a compliant sexual object. They are also depicted as inferior beings who depend on men. This is particularly obvious in successful rap tracks from the 1990s.

Hip hop is also still to this day a male-dominated genre. There are relatively few female rap artists in comparison to men. Lauryn Hill of the Fugees stands out as an exceptio

n to this rule. It is likely that the reason women have fewer opportunities to become rap stars, is because men occupy influential producer roles in the music industry. Hip hop is not the only genre where women are marginalised. The gender bias of the genre is a symptom of a much broader problem.

However, there is now a growing recognition of this issue. Dr Dre would regularly write songs in his early career which contained explicitly sexist lyrics. This disdain for women would also extend to his behaviour in public. In recent years Dre has recognised his problematic actions and apologised. Having such a high profile figure of gangster rap express regret for his treatment of women could send a more positive message for future artists in this genre.