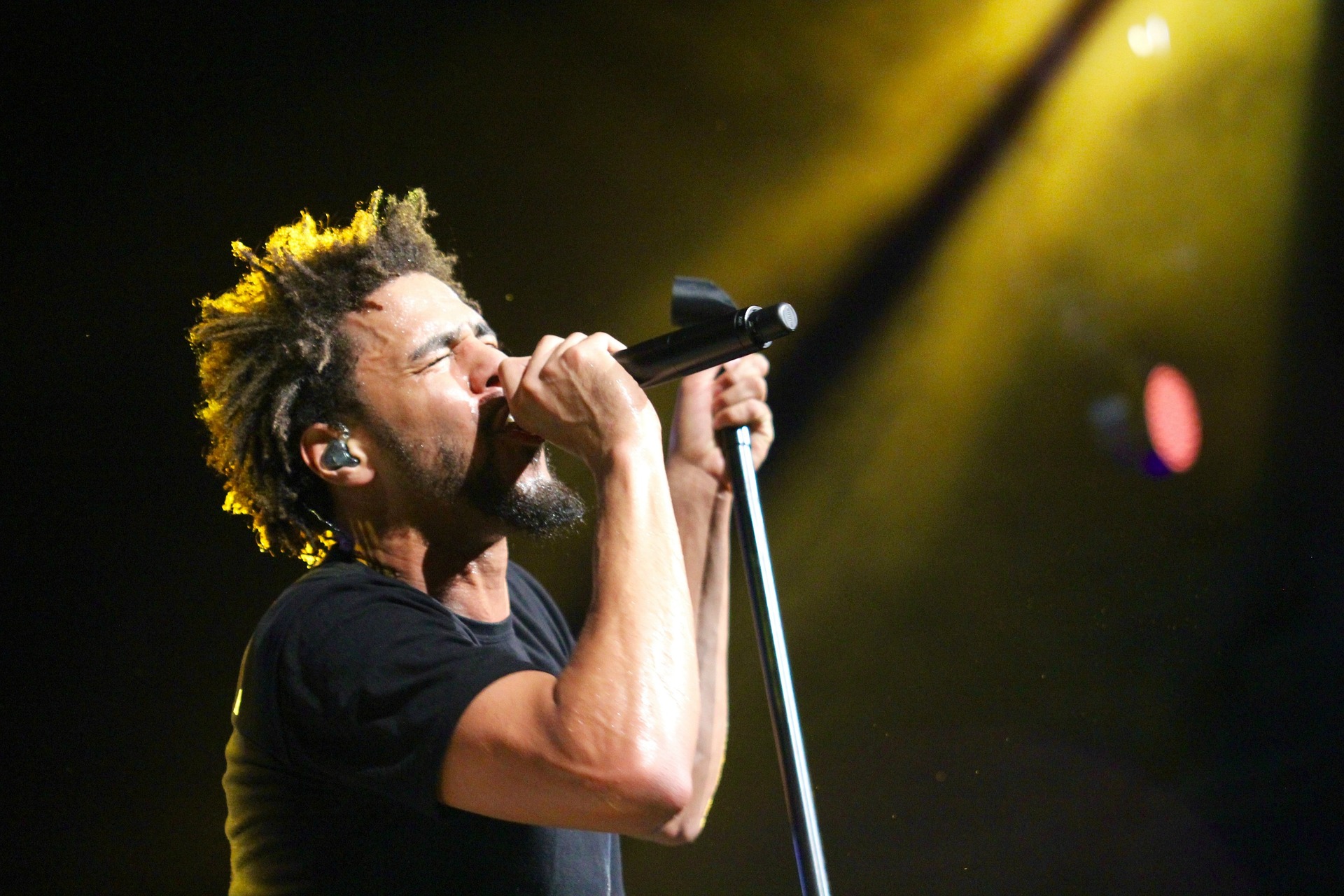 Rap and heavy metal are two of the most popular music genres in the entire world. Therefore, it should come as no surprise that hybridisation of the two would prove to be hugely successful. It mixes the guitar riffs associated with heavy metal along with rap vocals, funk sounds and on occasion, the use of turntables.

It developed in the 1980s, and eventually became part of mainstream music. In the decade of the 2000s, rap metal was further commercialised leading to a significant increase in the number of bands in this genre.

Linkin Park often deals with serious issues relating to mental health. Because of this honesty in their lyrics, the group developed a cult following of teenage fans. The late lead singer Chester Bennington would often use harsh metal style vocals. Turntables are used on some of their most popular tracks. This includes In The End and Numb.

Slipknot is predominantly known as a horror influenced heavy metal group. However, their sound also contains elements which are synonymous with rap. This makes them a legitimate hybrid band. The 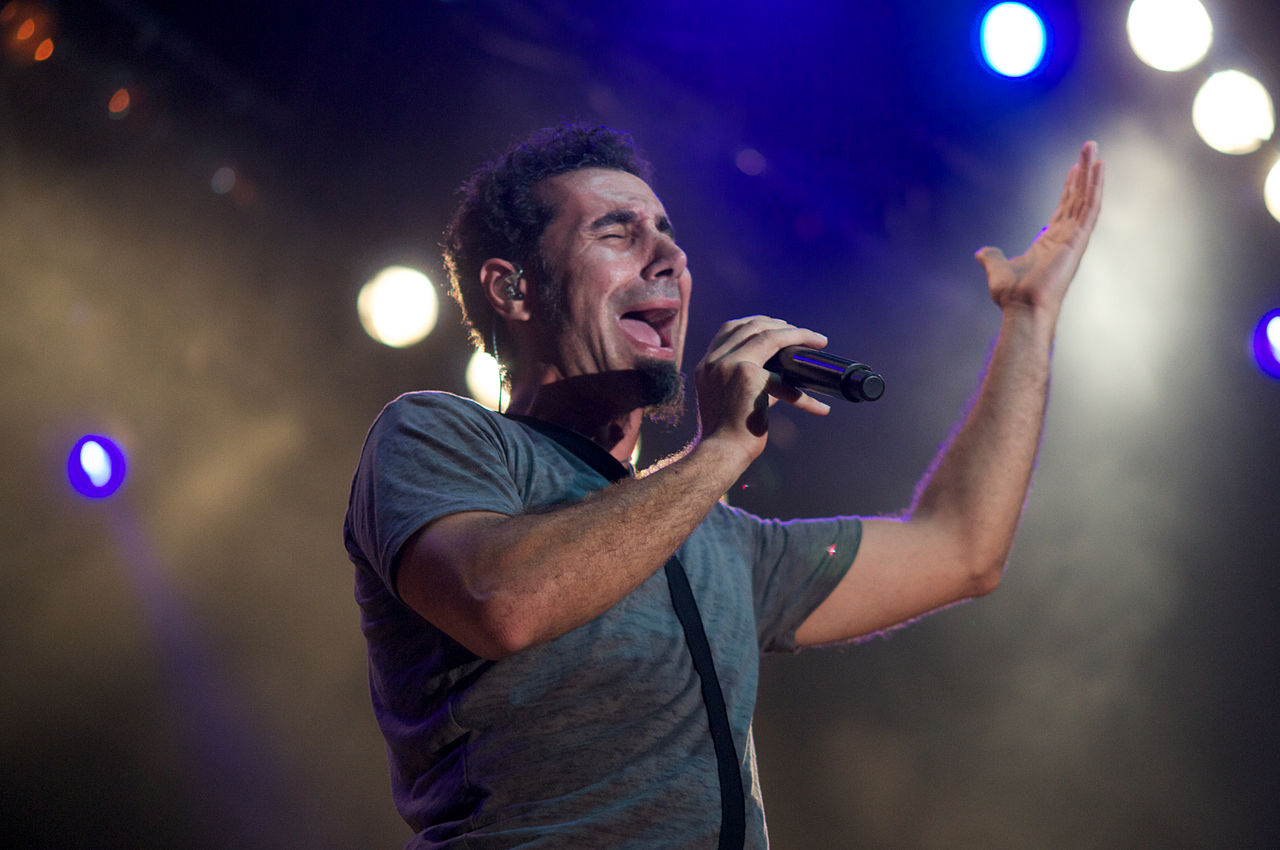 y are well known for their formidable stage personas complete with grotesque masks.

They are one of the earliest bands of this type. They rose to the attention of the public with their anthem Fight For Your Right. Their music would often have a comedic edge to it. Their central themes tended to concern science fiction. This is clear in the music video for Intergalactic. They even guest starred in the sci-fi animated sitcom, Futurama.

Beastie Boys used heavy guitar sounds along with their 1980s influenced hip hop sounds. The costumes seen in many of their videos are clearly inspired by the subculture of hip hop as well.

System Of A Down

System Of A Down is one of the more strange examples of this type of music. Their lyrics are often surreal and eclectic. They pride themselves on surprising listeners with their bombastic sound. Chop Suey is an excellent example of how they can create completely unique instrumentations.

This controversial duo made a name for themselves thanks to their explicit lyrics. Their popularity is so high that there is even an annual festival dedicated to their music.