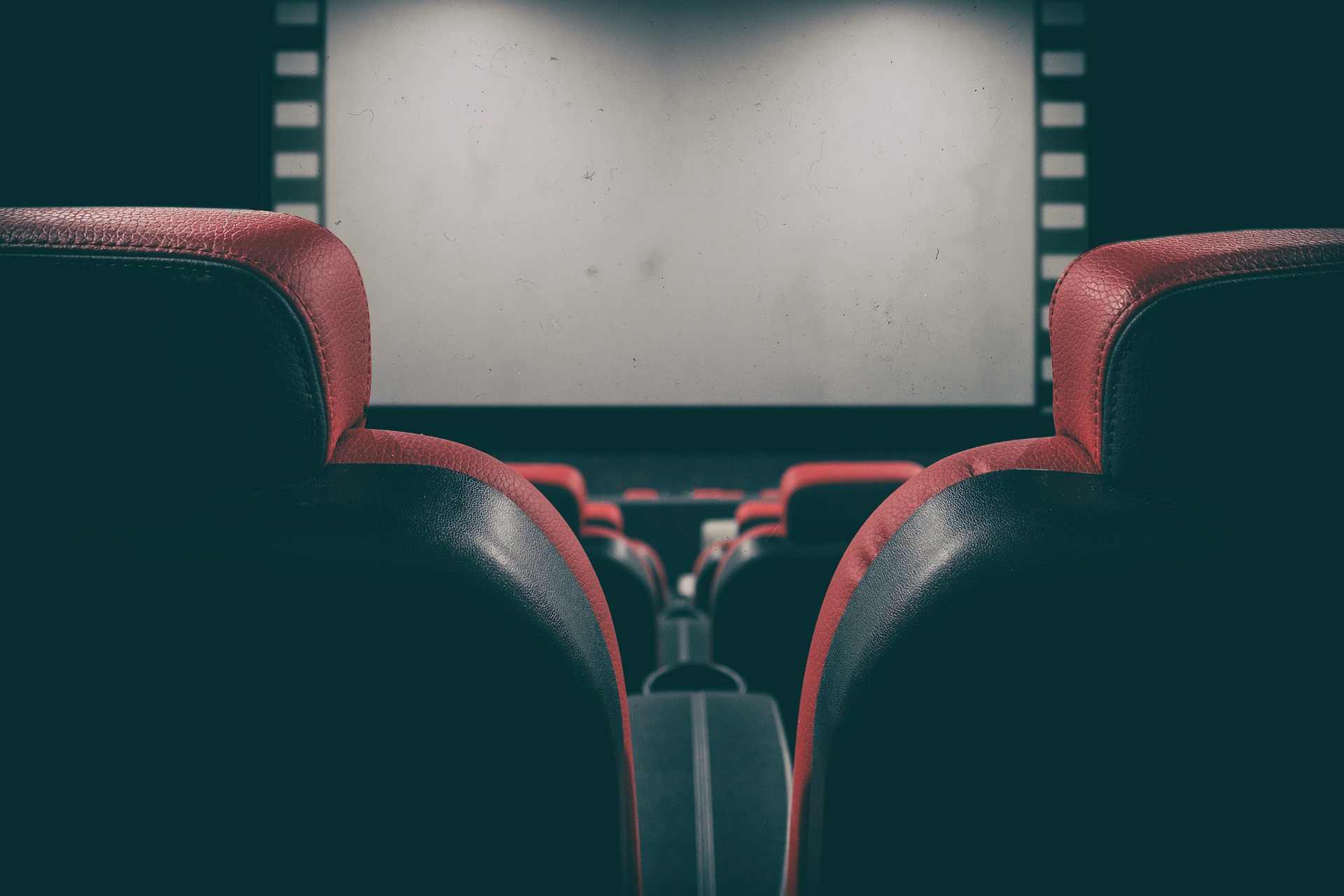 Hip hop is occasionally seen in comedy movies, as odd as this may seem. Sometimes the main characters parody the genre, making it appear absurd. At other times hip hop is more peripheral and used in the background to heighten any humorous situations.

During the 2000s there was a rise in the use of hip hop music in the comedy genre. This was likely because this type of music was undoubtedly becoming more commercially successful. Therefore, producers wished to add hip hop to the soundtrack to broaden the appeal of the movie.

The first Scary Movie film contains music from several hip hop groups including Tupac Shakur and the Black Eyed Peas. Even the punk group, the Bloodhound Gang, perform an uncharacteristic hip hop track. The killer in the story sings a rap which is later played in the closing credits. In Scary Movie 3, there is a rap battle scene that is a direct parody of 8 Mile.

Friday is a comedy film starring Ice Cube as a young man who wants to have a quiet day without any drama. However, his plans are thwarted by an inner-city gang. Throughout its runtime, the film contains many hip hop tracks from the early 1990s. Since Ice Cube is himself a star of the genre, he sings t 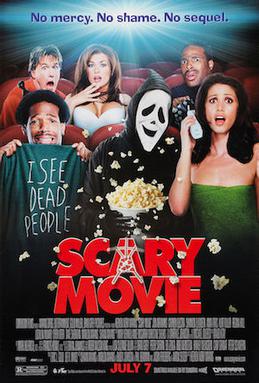 Don’t Be a Menace

Don’t Be A Menace To South Central While Drinking Your Juice In The Hood is a parody of the wave of hip hop movies which emerged during the 1990s. Ghostface Killah, Junior M.A.F.I.A and Shock G tracks can be heard at various times. Despite being a funny movie, the soundtrack is an excellent mixtape of serious hip hop jams.

Ali G is a character created by British actor Sacha Baron Cohen. He is a parody of middle class white young people who try to derive identity from hip hop. Ali G uses this subculture to define his life, even though it is irrelevant to his privileged, English upbringing. The character got his own movie, Ali G Indahouse which opened with the song Incredible by M-Beat featuring General Levy.

Rap stars Method Man and Snoop Dogg appear in this movie where an African American man decides to form his own airline. Nashawn Wade Airlines is based solely around hip hop culture. The plane contains a dance hall where passengers can party. At one point a rapper even films his music video on the plane.

Much like Ali G Indahouse, Soul Plane features a young white character who ends up basing his identity around hip hop. However, in this film, he eventually becomes successful in the music industry.