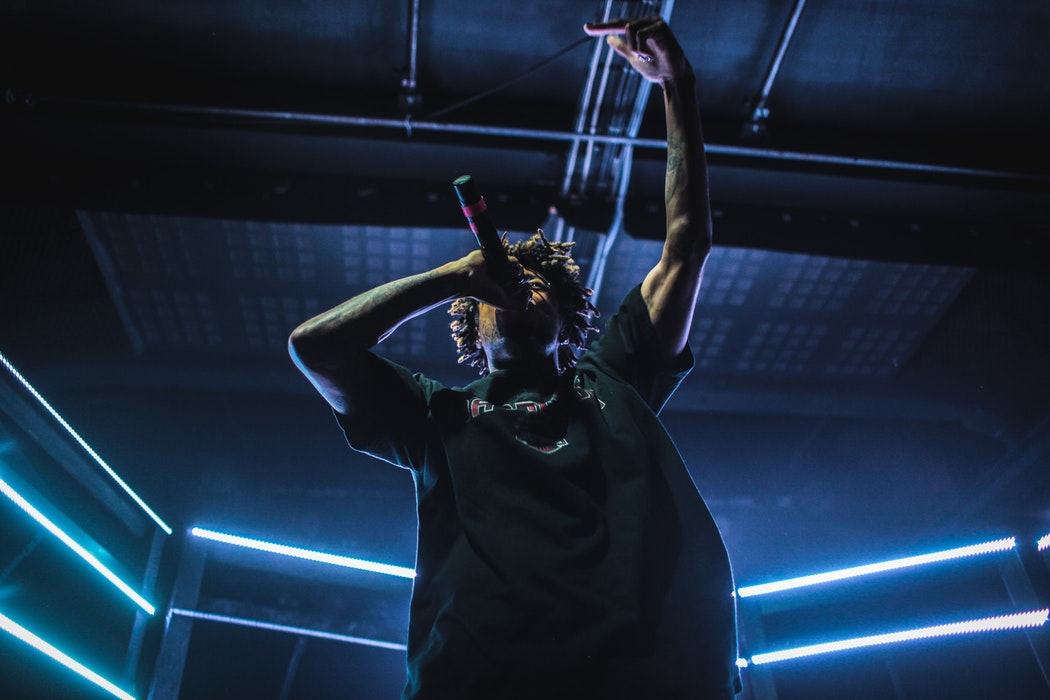 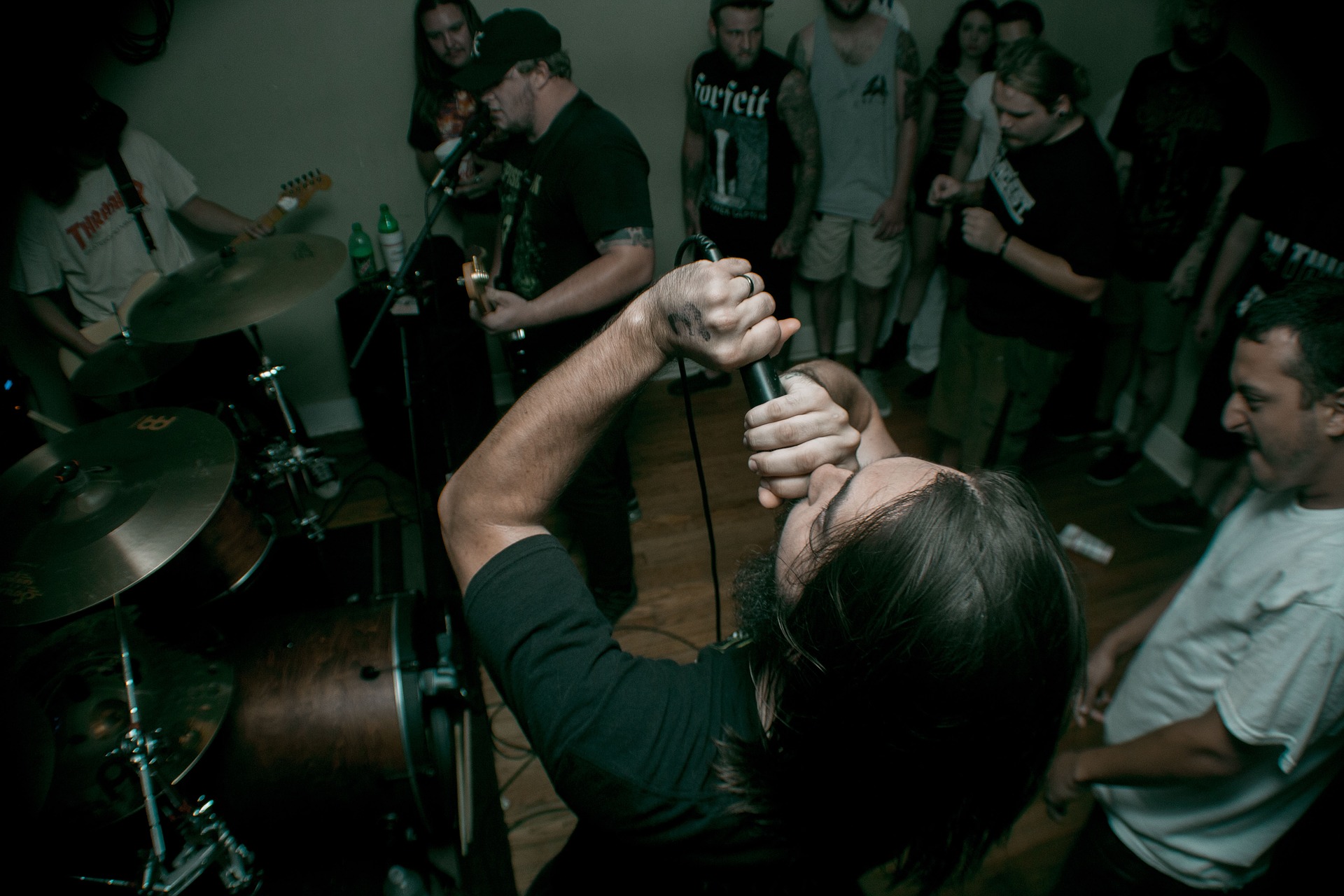 This type of music is regularly censored during broadcasts on radio and television stations. This is due to the explicit lyrics which often contain profanity and offensive language. Sometimes the censorship of a song relates to the underlying message. For instance, raps which promote violence tend to have lyrics removed by corporate censors.

The topic of sex is frequently an issue. Rap songs do not shy away from graphically describing the act of intercourse. When artists speak in such a matter of fact way they run the risk of being labelled obscene. This extends to the images shown in music videos. It has become a common trope in hip hop to have sexualised footage of a woman to promote a new track or record. When these videos are considered to have gone too far for broadcasting tastes/regulations, then frames are blurred or even cut from the final product.

When an artist creates a song which contains objectionable material, they have two choices. One is to allow broadcasters to bleep out any language that they find problematic. This can sometimes increase sales as listeners wish to hear the full uncut version. Another option is to create an alternate radio-friendly edit 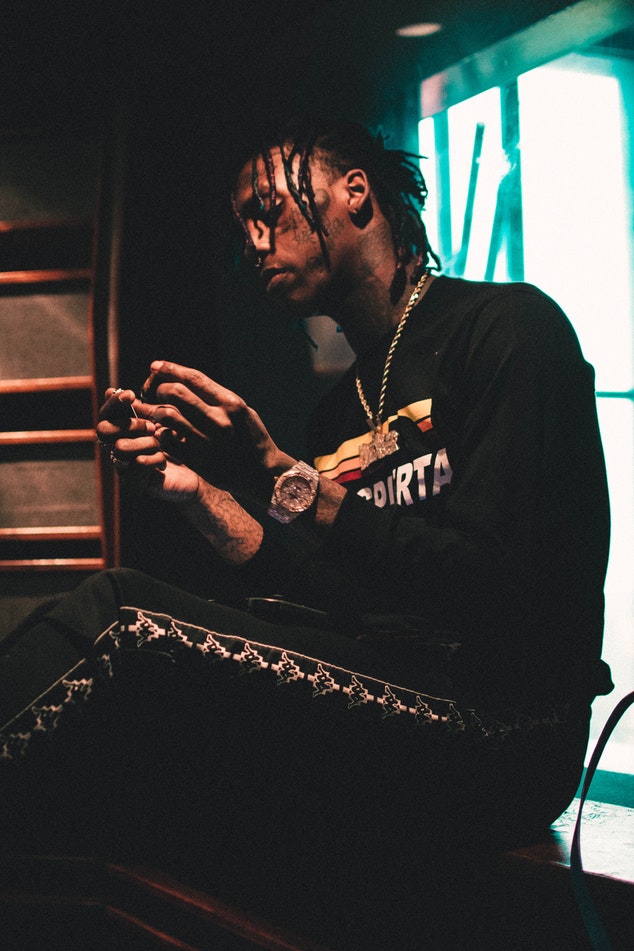 of the song. These tracks replace swearing with “cleaner” lyrics. Doing so would please broadcasters. However, it is also sometimes criticised by the music press for creating contradictory or unintelligible songs.

The regular censorship of this genre has caused portions of society to question whether free speech truly exists. These musicians are creating works of art which become diluted once they are broadcast to the public.

There is also the issue of race to consider. Rap will often talk about the hardships which members of black communities face on a day to day basis. Sometimes this music is the only way that privileged white citizens will get to hear about the problems of lesser off black people. When the lyrics are censored, it can cause the central message to be lost.

Several music critics have pointed out the fact that in earlier decades white musicians used their songs to highlight social injustices. The works of Bob Dylan tackled issues of poverty and were not bleeped out by radio stations. This double standard has caused debate over whether black artists are unfairly censored due to their race. However, the issue of censorship goes much further and relates to other topics, such as the public broadcasting of obscene language and the promotion of violence.