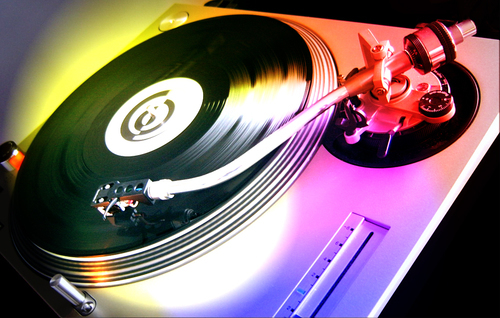 Hip hop or rap can be thought of as advanced forms of poems that fuse words and tunes to create a fascinating storytelling medium that conveys emotions succinctly and meaningfully. The best rap songs require careful construction and placement of sentences with rhymes that make sense. Hence it can be quite an undertaking to write a good rap song that can tell a story while also maintaining a coherent rhyming scheme.

The ability of rap to play around with words has been influential in letting artists express their stories and thoughts creatively. The stories can be about anything from mundane day-to-day- activities to social issues that affect millions of people. Because of this, rap has also been paramount in letting people have a voice against injustices they face. The black hip-hop community in the early 90s used rap as a tool to fight against things such as police brutality, gang issues, and the racism prevalent in their lives. This has carried over to the 21st century. This type of music highlights problems plaguing society and provides inspiration to people.

There are many examples of impeccable storytelling in rap, such as Eminem’s Stan and Immortal Technique’s Dance with the Devil. Eminem’s Stan tells the story of a fictional Eminem fan who is obsessed with him; the song showcases how extreme loyalty to any artist can be harmful to one’s mental health. Eminem maintains exceptional storytelling and rhyming throughout the song. Some sombre beats in the background signal the song’s pessimistic tone. The song received widespread critical acclaim at the time of its release and went on to win many awards. It continues to stand tall as one of the best lyrical storytelling examples in hip hop. Eminem showed the world how some creative words, good rhyming, and soft beats can go a long way to creating new rap songs.

Hip Hop: A Tool Against Injustice